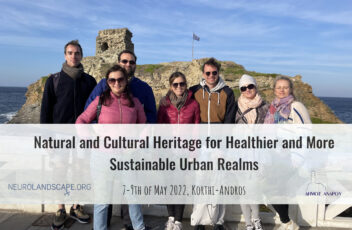 The program of a 3-day event included: 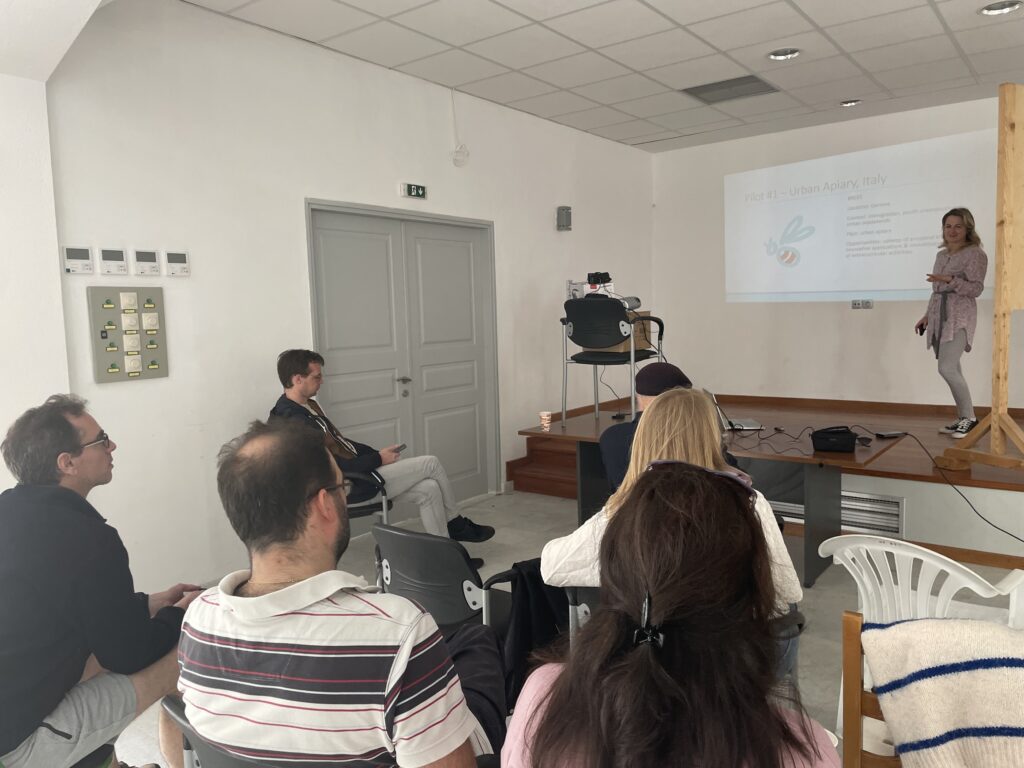 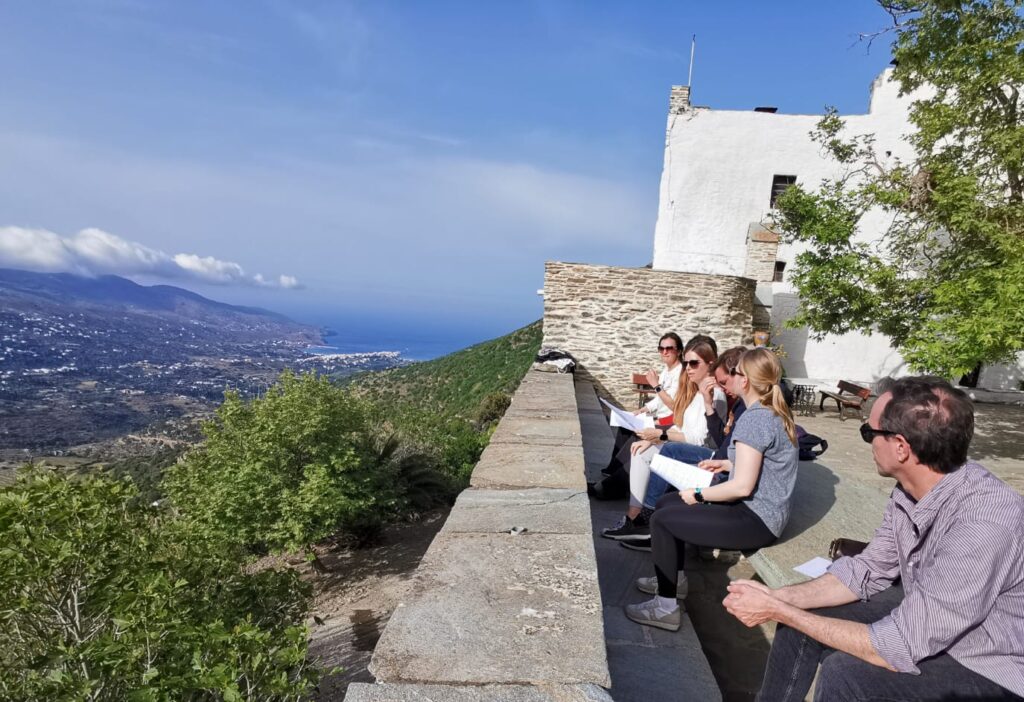 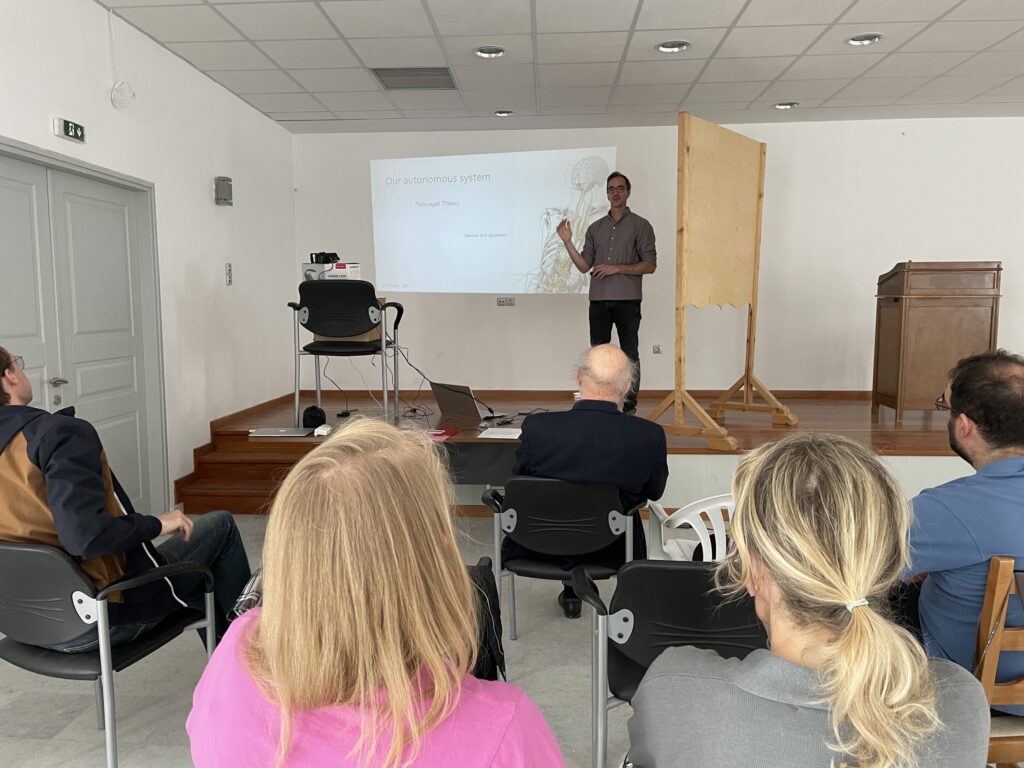 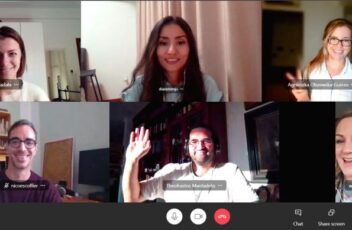 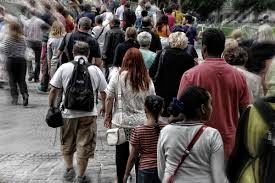 A new term has officially been introduced in the scientific world – NEUROURBANISM.  It happened together with the  publication in Lancet in Psychiatry in March 2017 [link here].  City life has a lot to do with the psychiatric conditions , and this is the path we have been following in NeuroLandscape as well.

Our cities are growing and we know: City life influences our behavior, our emotions and our psychological well-being. The brain of an urban dweller reacts differently to social stress than that of a rural dweller. Whether this is also the reason for the aggregation of some stress sequelae in cities is a question that we want to answer with Neuro-Urbanism, a new discipline assembling neurologists, urban researchers and architects.

-Dr Mazda Adli, Director of the Mood Disorders Research Group at the Charité Berlin and Head of the Fliedner Klinik Berlin

We are happy to get involved with the development of this new discipline in regard to urban nature, and the quality of urban environment. We are looking forward to join forces and connect with the interdisciplinary forum of Neurourbanism in Germany. 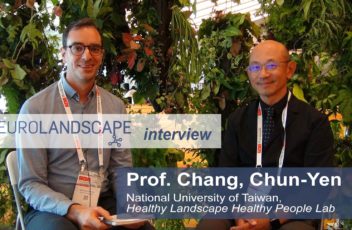 Happy to share the newest interview from one of the world’s leading experts in the area of evidence-based landscape design, Prof. Chang, Chun-Yen from National Taiwan University.
Professor Chang’s background is in landscape architecture, but his research interests have led him far beyond this discipline into examining the relationships between landscapes and human health in multidisciplinary teams. He is the Director of the “Laboratory of Healthy Landscape Healthy People East” at NTU, which is cooperating with a western group from the University of Illinois at Urbana-Champaign.
We had the pleasure to speak to Professor Chang after his presentation at the IFLA World Congress 2018 in Singapore, and ask him questions about the newest research endeavors of his team, the demands and limitations of clinical studies on landscapes, the challenges of interdisciplinary research and future opportunities in the area. 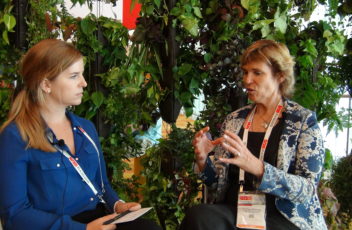 Our first update of IFLA 2018 is an exclusive interview with Gayle Souter-Brown. Gayle is Principal of Greenstone Design UK & doctoral candidate at Auckland University of Technology (AUT), landscape architect, writer and researcher.  This interview will share her experiences in the social, economic, and environmental benefits of developing green space for health and well being, 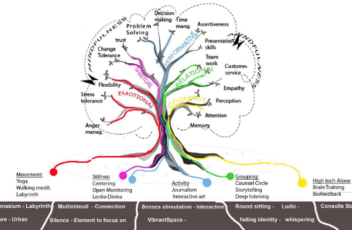 We're working towards taking care of outdoor spaces. Good to see others on the same track with indoor spaces. We can't spend all our time outdoors after all...or can we? ^_^

We also appreciate how mindfulness can be summed up in the form of a tree. Extra points! 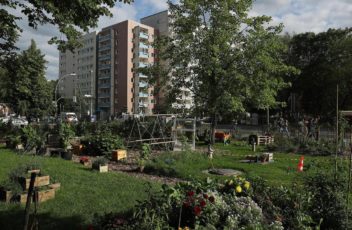 More great news from the Universities of Oxford and Hong Kong! 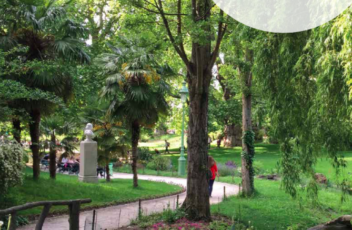 For many years, the World Health Organisation (WHO) has made various moves to emphasize and promote mental health as one of the major issues of the developed world. Already in 2005, it stated that Europe’s biggest problem today is the effects of mental disorders of the European population. A quarter of the population suffers from mental issues at some point in their lives, including psychoses, depression, anxiety and eating disorders.

“Of the 870 million people living in the European Region, at any one time about 100 million people are estimated to suffer from anxiety and depression, 4 million from schizophrenia, 4 million from bipolar affective disorder, and 4 million from panic disorders”. While the greatest cause of the burden of disease on the European Region is cardiovascular disease, the second is neuropsychiatric disease, closely followed by depression, which is mainly caused by mental disorders (WHO, 2005).

Mental health disorders lead to many negative effects: alcohol abuse, depression and, in most tragic cases, suicides. It is sad to discover that nine of the ten countries in the world with the biggest rate of suicides are located in Europe. On the other hand, globally, in high-income countries, suicides are the second leading cause of death in the age group 15-29, just after road traffic accidents (WHO, 2014). The focus on the issues of mental health in Europe and around the world means that researchers and policy makers are ever more involved in initiatives, utilizing wide range of so called soft tools that could alleviate the scale of the problem. In a recent call for action (WHO 2017), the WHO emphasised again this need for a change in urban health initiatives with a strong focus on the creation and promotion of green spaces.

Among the multiple benefits of more green spaces in urban settings, we find improvement in air and water quality, as well as lessening of noise pollution and other environmental risks associated with urban living. In addition, they support and facilitate health and well-being by enabling stress alleviation and relaxation, physical activity, improved social interaction and community cohesiveness. Health benefits include improved levels of mental health, physical fitness and cognitive and immune function, as well as lower mortality rates in general (WHO 2017). Calling upon expert advice, the WHO put forward precise recommendations for all stakeholders regarding creation and maintenance of green urban spaces. Firstly, contact with green spaces should be provided equally to all urban community members. As a rule of thumb, one should be able to access a public green space within 300m from their place of residence. Additionally, the quality of such spaces is not coincidental, this is why NeuroLandscape is very much involved in the public authorities’ agenda by focusing on the quality and health-promoting potential of green urban areas. And finally, WHO stresses it is important to look at this new paradigm of treating urbanisation, health and the importance of natural, green and blue spaces as a long-term project. This last aspect is also what makes NeuroLandscape’s work so exciting, as it is clear that the future not only belongs to cities, but green and healthy cities at that. We are honoured to be part of this movement and look forward to contributing to this action in years to come.

More information can be found here: