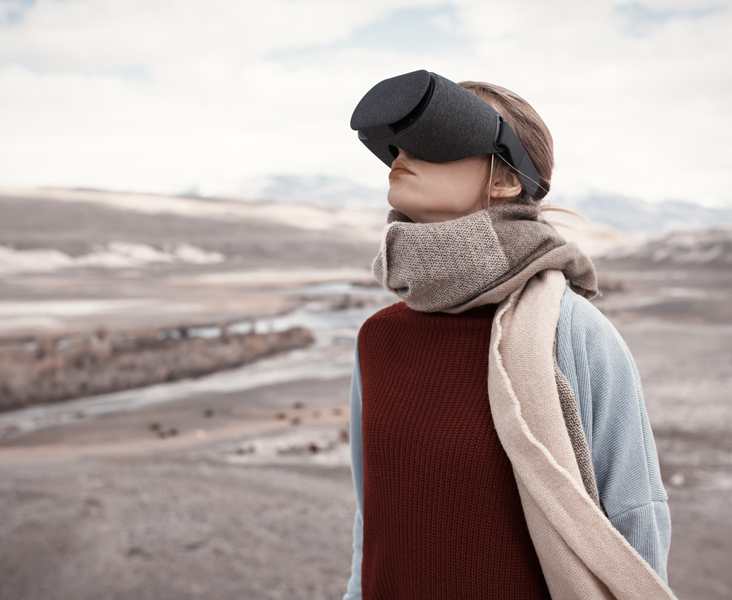 Eascape, a new VR relaxation app created by neuroscientists and landscape architects, makes it possible to benefit from the healing power of nature without leaving home. The test version of the app has just been launched, as the whole world deals with the consequences of coronavirus waves and lockdowns. It is not a coincidence. In this difficult time creators of the app encourage us all to start looking at VR technology as an effective self-care tool, ready to reconnect us with nature and ease our minds.

An intensive work on the project started almost exactly one year ago – during the first lockdown. We wanted to better understand people's psychological needs in times of confinement, so we conducted the world-wide survey on this very topic. What we have learned was very striking, although not that surprising – at least not to us – says Agnieszka Olszewska-Guizzo, co-founder of Eascape, then she adds: It turned out that what we, humans, miss the most in such difficult conditions is, apart from being close with relatives and friends, a deeper connection with nature. The pandemic has shown what neuroscientists and environmental psychologists have known for a long time – that being around green spaces is crucial to our mental health and cognitive processes such as memory, attention or creativity.

We need nature more than ever

If we talk about our exposure to nature the situation had been dire even before pandemic, especially in big cities. Science shows that urban, stressful and chaotic environments full of stimulation increase the risk of psychiatric disorders by 38% as compared to rural living. We work long hours in office spaces, away from green scenery, then we go home, where we often stay until the next day, too tired to go out and have at least a stroll in a nearby park. And even if we are keen to spend some relaxing time in green environments – we often simply cannot do so, since due to the urbanization and biodiversity loss processes we have no longer unlimited access to such spaces. This simply cannot be good to our well-being. We need to take action. We must be mindful of what we expose ourselves to everyday, to keep a healthy mind, help with depression and anxiety, alleviate stress, and reduce the risk of dementias – explains Nicolas Escoffier, one of the creators of Eascape. 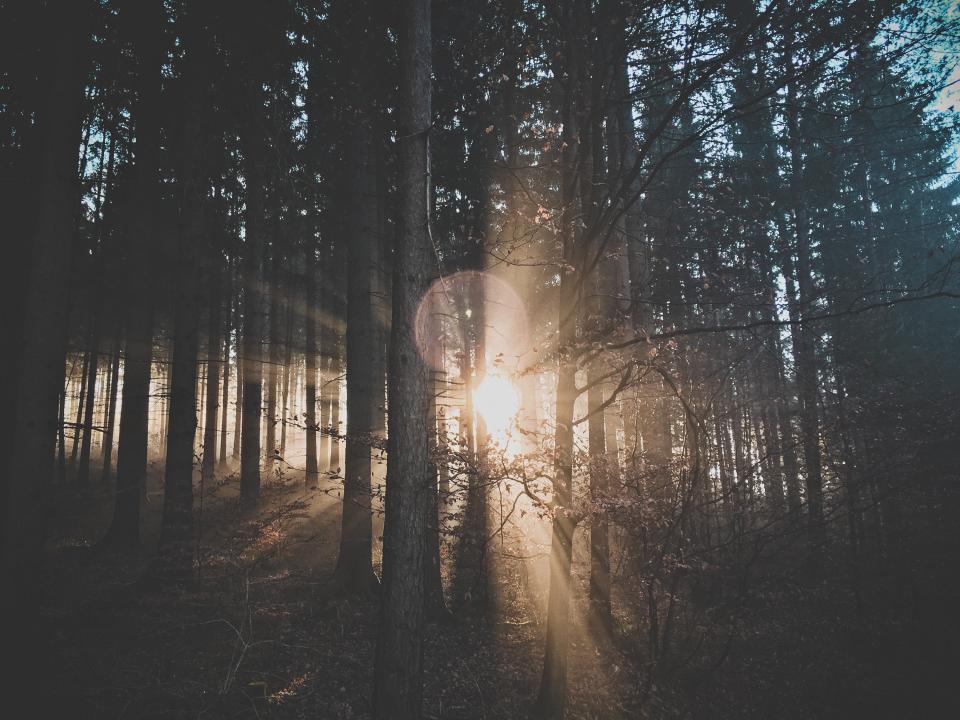 Landscapes that ease our minds

Eascape builds on the concept of Contemplative Landscapes, an idea conceived in 2011 by Agnieszka Olszewska-Guizzo, as part of her scientific work in Landscape Architecture and Urban Ecology. In her research, she found that there are certain characteristics of the scenic views that can influence the human brain to improve mental health and well-being. Contemplative Landscapes should for example contain a certain landform with many layers, natural asymmetry and the depth of the view.

Being surrounded by such scenery we should be able to observe subtle phenomena such as the play of light and shade, trembling leaves or shadows growing and shrinking with the passage of the sun. What adds to contemplativeness of a landscape are also archetypal elements like a running body of water, a path, an old tree or a big stone.

The space should also carry a character of peace and silence, providing comfort and  a sense of solitude. It activates our nervous system and a built-in biophilia – a state that exists in all of us since the time when we were still living in close relation with nature – says Agnieszka Olszewska-Guizzo.

Eascape is nothing like VR games. It differs even from other VR relaxation apps. Most of the VR apps absorb our attention completely. We have tasks to do, fantastic creatures to meet or new things to learn. All this generates the beta waves in our brain, making our mind work at top speed, and eventually causing mental fatigue. Eascape is not a gaming experience. It works in the opposite way to generate the alpha waves which are characteristic for the state of relaxation and mindfulness. On a daily basis, we have access to such state only through sleep, meditation or close contact with nature – says Agnieszka Olszewska-Guizzo.

The app contains full HD 3D 180° videos, recorded in a scientifically confirmed Contemplative Landscape site: Parchi di Nervi in Genoa, Italy. The user is able to hear the natural, relaxing sound of chirping birds and teleport to four locations across the lawn. The environment has been designed in a very minimalistic way, intentionally deprived of special effects or extraordinary elements. It is a place for soft fascination and gentle exploration that calms down the mind. The whole experience should feel as a pleasant mindfulness practice, available at one’s fingertips. The Eascape team recommends spending 10 min per day in Eascape for 2 weeks to see the improvements in mood. A pilot test showed 32% reduction of depressive mood after just 7 min using Eascape demo, when compared to another VR environment. 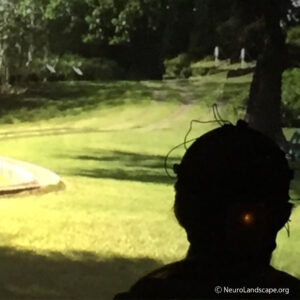 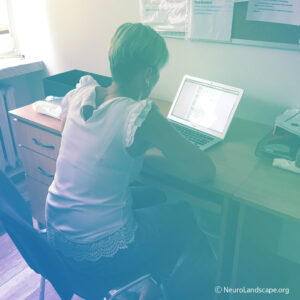 Healthy VR environments to the rescue of today’s societies

We are sure that healthy VR environments can make a huge change in the way we as society deal with mental health problems – says Agnieszka Olszewska-Guizzo. Desire to help those who need access to nature have brought together the Eascape team which consists of people from all around the world. Growing up, they were all observing different kinds of landscapes, learning how it can affect people's well-being. That was a huge source of inspiration.

When the world of Academia meets VR industry

Among Eascape team members there are scientists from University of Porto and National University of Singapore who specialize in Neuroscience, Environmental Psychology and Landscape Architecture. Why did they decide to go out with their expertise beyond the world of Academia and cross their paths with the VR industry? We wanted to use our knowledge and create a tool that would be accessible and helpful for everyone, especially for those who struggle with depression, anxiety, sleeplessness or burnout, as well as for elderly people who due to their health conditions often stay in isolation – says Nicolas Escoffier.

An invitation to a green peaceful change

A free version of Eascape is being launched right now on Oculus. But that is just the beginning. We dream big. We intend to conduct further research on the app, adjust it to particular groups of users and add new healthy environments based on Contemplative Landscapes from all corners of the world. But for now, we just want as many people as possible to try Eascape and be part of our green peaceful change. Our app is not about replacing nature – that’s simply impossible. But when you simply cannot access it, it is as close as it gets to the real experience – says Agnieszka Olszewska-Guizzo.

One thought on “How can VR improve mental health”