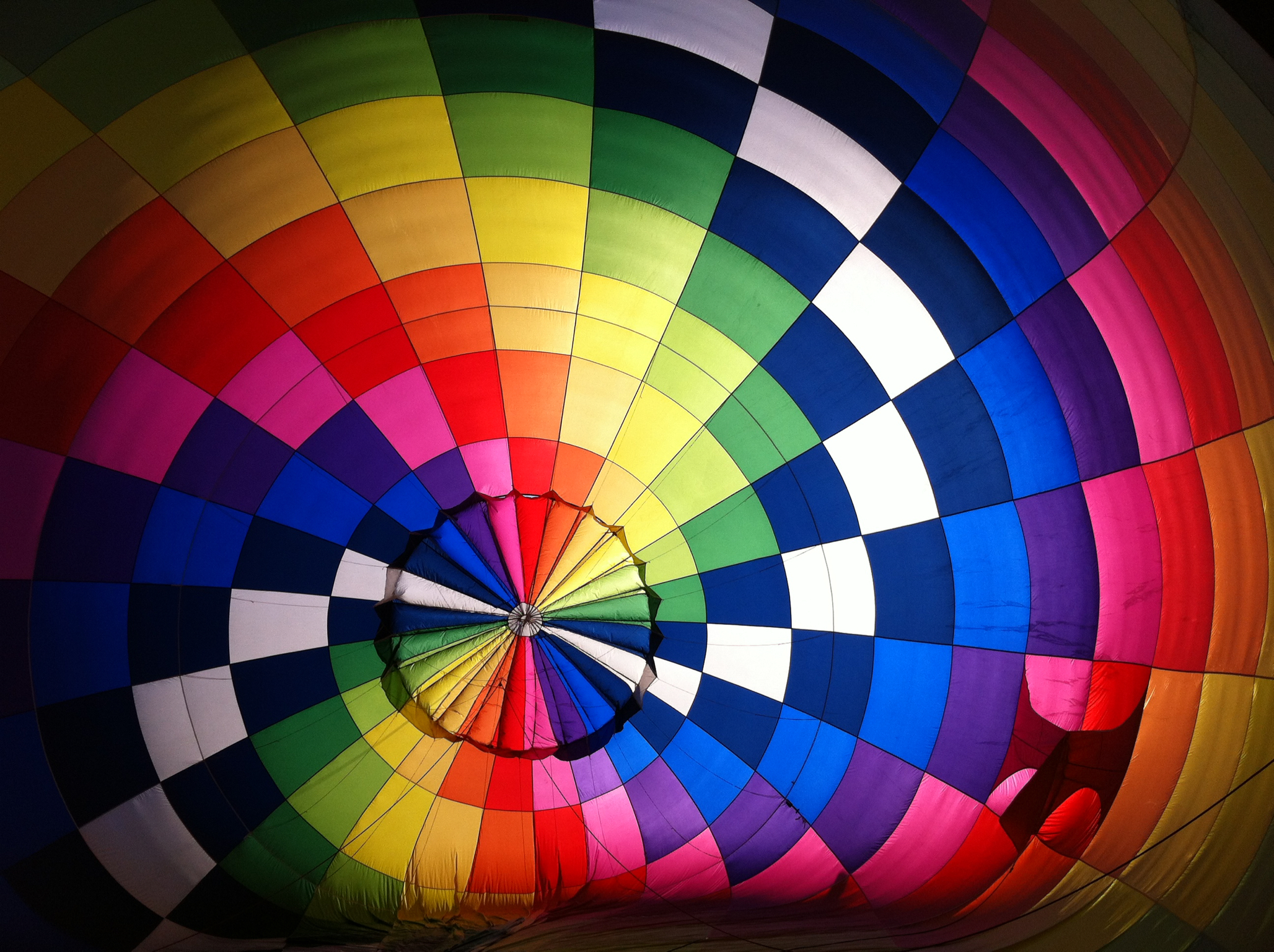 This might be a very pertinent question… If contact with nature and the visual stimuli from being surrounded by predominantly GREEN environment is so beneficial for our overall wellbeing… what about colour-blind people? Of course researchers have already asked similar questions and we now know that some types of colour-blindness can even have their advantages.

The most common form of colour blindness makes it difficult for those with the condition to distinguish between red and green. About six percent of men, and a much smaller fraction of women, have deuteranomaly, commonly known as red-green colour blindness. It is caused by a genetic mutation that affects one of the three pigments found in the cone-shaped cells in the retina that respond to different colours of light.This mutation alters the pigment that responds to green light so that it behaves more like the red-sensitive pigment. Therefore, the two colours produce almost identical responses in the eye. This means that people with deuteranomaly often cannot see differences between shades of red and green on test cards used by scientists to investigate the disorder.

But researchers based at the University of Cambridge, UK, and the University of Newcastle upon Tyne, UK, have turned the tables. They designed test cards that deliberately favoured people with deuteranomaly to show that these individuals can spot differences between up to 15 shades of khaki that look identical to those with normal vision.

The images below demonstrate the difference between normal vision and with deutreranopia. 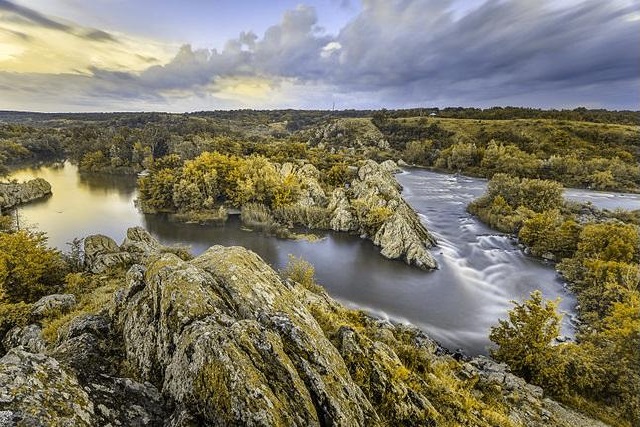 Some researchers hypothesise that the gene responsible for deuteranomaly may have once provided an evolutionary benefit. For example, it may have helped them spot potential food items in complicated environments such as grass or foliage. We could also wonder whether this hightened perception of different shades of green could be beneficial in terms of appreciating contemplative landscapes resulting in higher levels of relaxation and long-term overall health improvement. Now here is a great idea for a research study…

To learn about colour blindness and use a simulator visit: www.colourblindawareness.org

Both images from wikimedia commons.